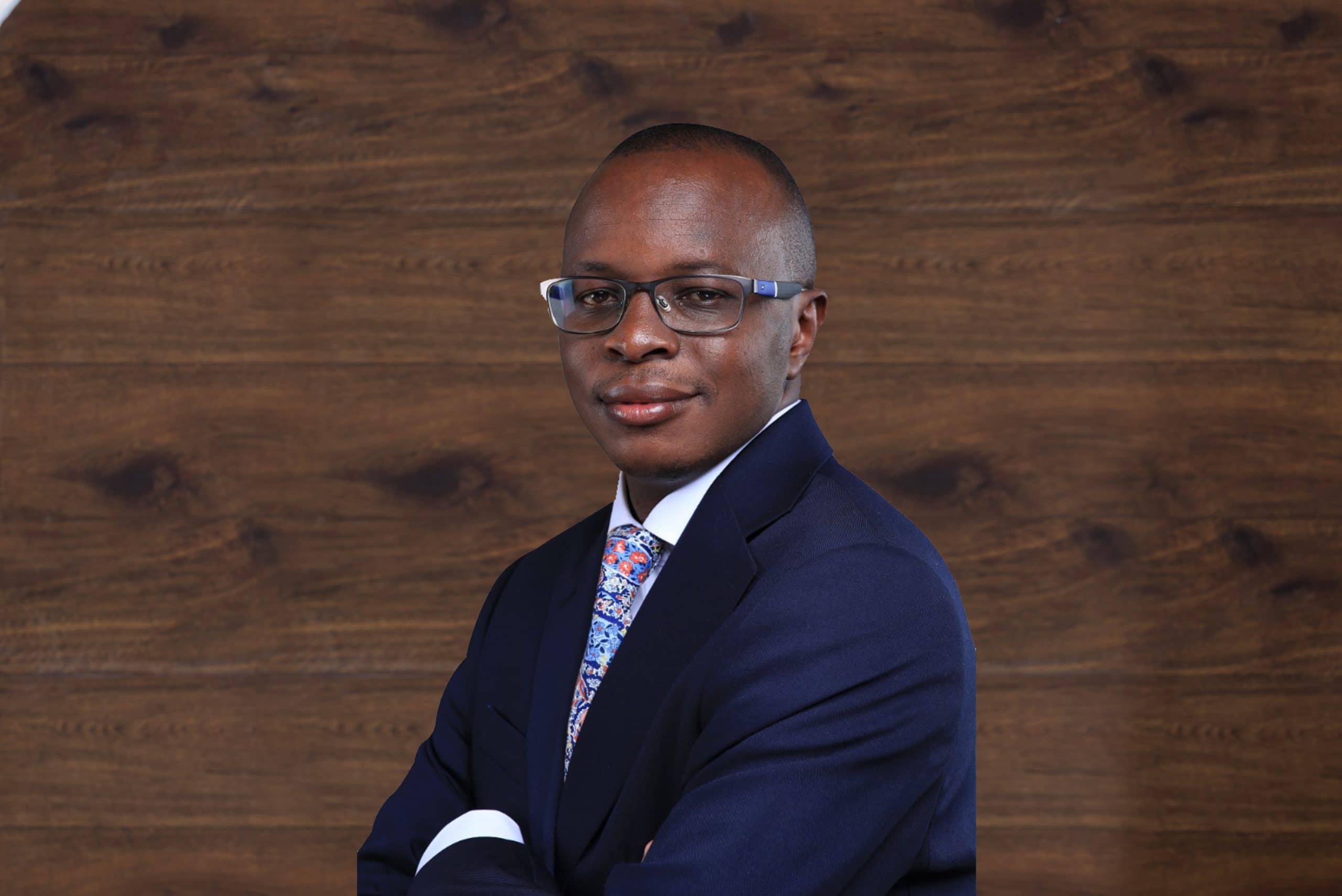 Bernard is a Senior Partner at the firm and the current President of the East Africa Law Society. He is a certified PPP specialist with over 10 years experience in project finance gained from various advisory roles on government privatisation and PPP projects. He is experienced in evaluating of project proposals, structuring of project financing, negotiating concession agreements as well as carrying out due diligences. Some of the projects he worked on include but are not limited to the Standard Gauge Railway line, crude oil pipeline, transmission lines and oil refinery spanning four countries Uganda, Kenya, South Sudan and Rwanda under the Northern Corridor Initiative.

Prior to joining legal private practice, he had worked for close to 9 years with the Ministry of Finance, Planning and Economic Development, first as a Legal Counsel with the Privatisation Unit and thereafter with the Department of Project Analysis and PPPs.

Bernard was also a member of the Board of the Uganda Railways Corporation, a position he held for three years. He was responsible for providing guidance and oversight support to the management of the Corporation in the execution of its core mandate of monitoring the Rift Valley Railway Concession and ensuring that the Concessionaire meets its obligations under the Concession Agreement.

Bernard currently serves at the President of the East Africa Law Society.

We want to be the regional law firm of choice for leading businesses and organizations of today and tomorrow.